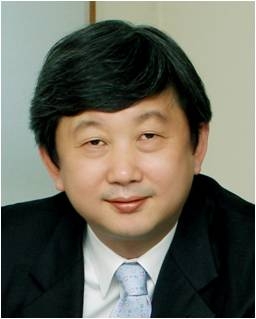 YSB Professor Youngho Eom of Finance has been named to serve as the next dean of Yonsei School of Business. He will take office on February 1, 2017. His term ends in January 2019.

“During my term in office, I aim to lay groundwork for YSB to rank with  prominent business schools around the globe in research and to develop YSB into a mecca of entrepreneurship education by taking up venture and innovative education programs designed by my predecessor,” Professor Youngho Eom said. “I am determined to make our business school into a creative academic society that we all can be proud of by taking heed of Yonsei members and communicating with an open mind.”

Professor Youngho Eom received his bachelor’s and master’s degrees at Yonsei School of Business and his Ph.D. in Finance at New York University in the United States. He became a professor at Yonsei in 1998.